Replacing a Motherboard in Your GE Refrigerator 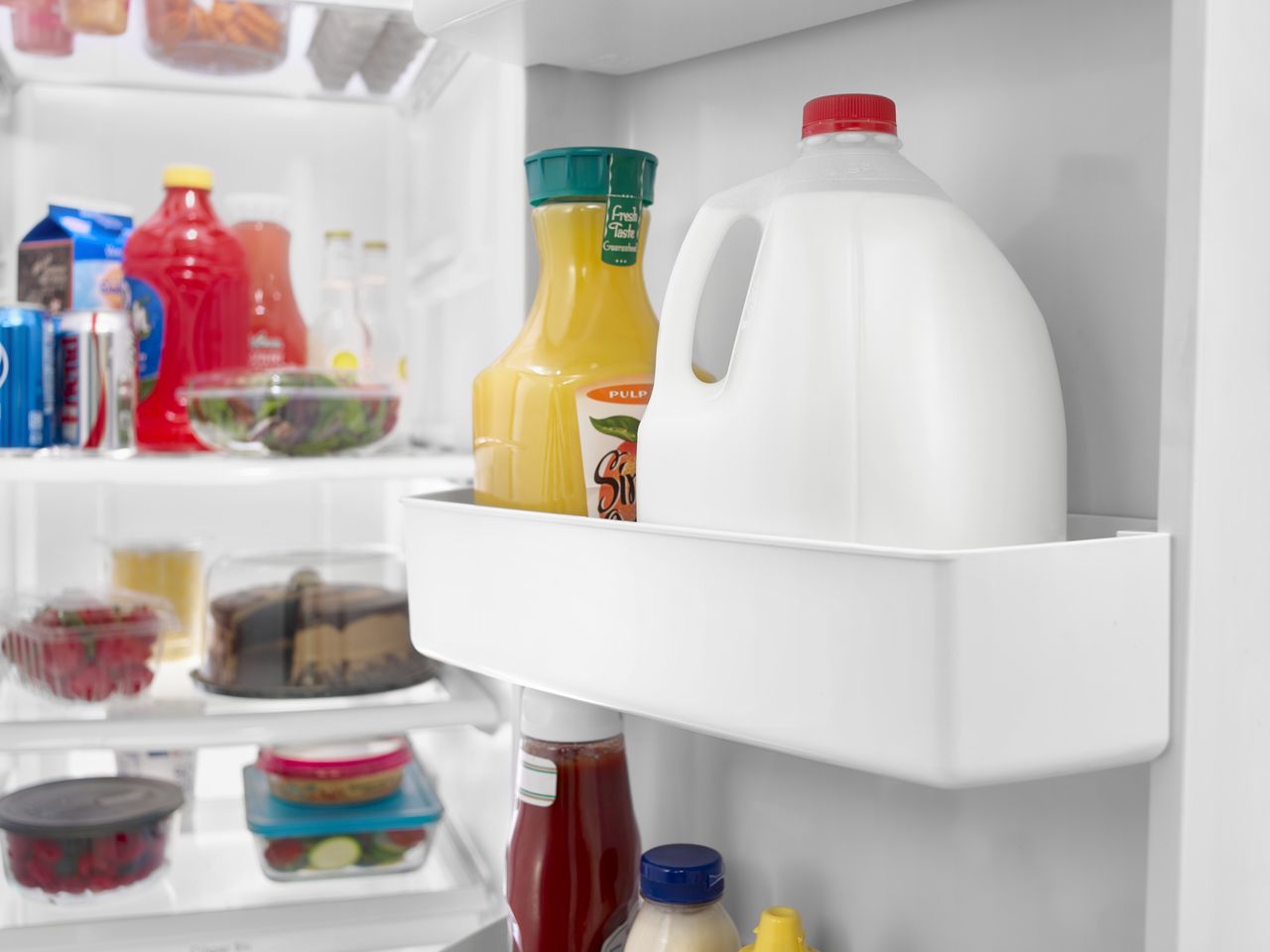 A large number of refrigerator problems can manifest from its motherboard. In your GE refrigerator, the motherboard controls pretty much all the basic functions of the machine. So if that motherboard goes bad or starts to malfunction, it can manifest in a stunning amount of issues. These issues include:

Essentially, if your refrigerator is acting temperamental before breaking completely, it is likely a motherboard issue. However, while this may seem like a complex repair, the motherboard is easily accessible in GE refrigerators and is rather simple to replace.

Before you will begin, you will need to:

How to Replace the Motherboard in a GE Refrigerator

Remove the screws from the motherboard access panel in the back of your refrigerator. It may be worthwhile to take a picture of the motherboard so you can accurately reconnect all the wires when installing the new one

the wire harnesses, The grounding wire will need to be reconnected by aligning it on the access panel cover.

is really that easy! However, if problems still persist , it may be best to contact a professional repair service to get their opinion on the matter and deduce the true cause of the issue.