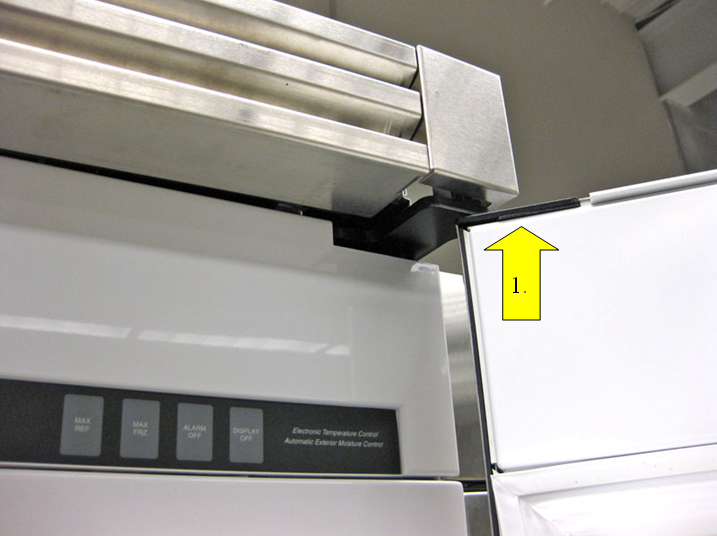 Jerry's Appliance
August 20, 2018
Appliance Recalls
If you are familiar with Viking Range kitchen appliances, then you know that these products are known for their high-quality craftsmanship and durability. However, recent years have seen Viking suffer from several major recalls, including multiple recalls of their refrigerators and freezers. If you have Viking appliances in your home, one such recall you should be aware of is a recall involving Viking Range built-in refrigerators with bottom freezers that can pose an injury hazard. Here is a quick overview of everything you need to know about this recall.
The Recall
On July 25th, 2013, Viking Range announced that they were expanding their previous recall of 45,000 built-in refrigerators to include an additional 31,000 units. These refrigerators have been recalled due to the fact that Viking Range found that the refrigerator’s doors could detach, posing a risk of injury to consumers. At the time of the expanded recall, this issue of detaching refrigerator doors had resulted in almost 100 reports of injuries and property damage, including 16 reports of injuries involving fractures, sprains, cuts, and bruises.
The Units
The recall involves Viking built-in 36-inch refrigerators with bottom freezers in the Designer Series and Professional Series. The units affected have model numbers DDBB363, DDBB536, DTBB363, DFBB363, DFBB536, FDBB5361, VCBB363, VCBB536, VCBB5361, VIBB363, and VIBB536. The model number in these refrigerators can be found on the ceiling of the interior of the refrigerator. These units were sold at specialty stores nationwide from November 2005 through October 2012 for between $5,000 and $8,000.
What You Should Do
If you believe that your Viking refrigerator is one of the units affected, you may be wondering what your next course of action should be. The most important thing for you to do is to stop using your refrigerator if the door does not appear to be sealed properly, if the door is sagging, or if it does not appear to be opening or closing properly. Regardless, the most important thing for you to do is to contact Viking Range to schedule a free in-home inspection and repair. While our skilled repair technicians or more than capable of repairing Viking appliances, by dealing with the manufacturer you will be able to definitively determine whether or not your unit is part of the recall, and you will be able to receive a free repair. However, feel free to contact us for any of you other appliance repair needs.
Sharing