Replacing the Thermal Fuse on Your Whirlpool Oven 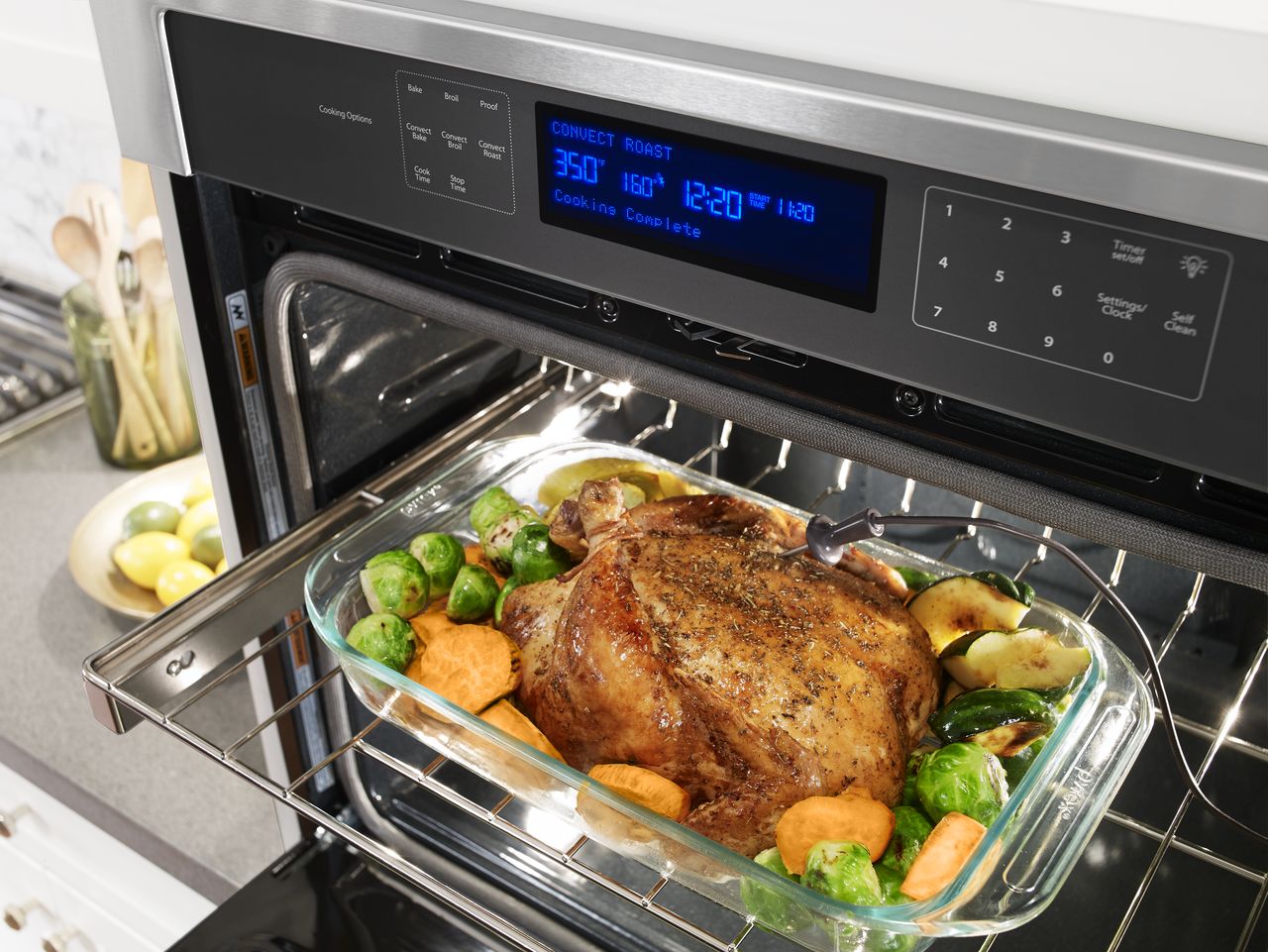 Jerry's Appliance
November 5, 2018
Oven Repair
If your Whirlpool or Maytag oven has gone on strike and will not heat, it could be the thermal fuse has gone bad. However, be aware that there is probably another underlying reason causing the fuse to fail, so you will need to do further testing on the elements, and/or the control board relay to find the initial problem. To check and replace the thermal fuse, you will need a Phillip’s head screwdriver, needle-nose pliers, and a volt tester.

Perform a Diagnostic Test on the Thermal Fuse

Remember that while you have replaced the thermal fuse, that initial problem may still remain and burn out another fuse. Be sure to run diagnostics on other potential problems to find the initial source. Then repair or replace as necessary.
If you’re having problems with your oven repair in the Indianapolis area, be sure to give Jerry’s Appliance Repair a call. We’ll get out to you quickly, diagnose and repair the problem quickly, so you can get back to your daily routine.
Sharing