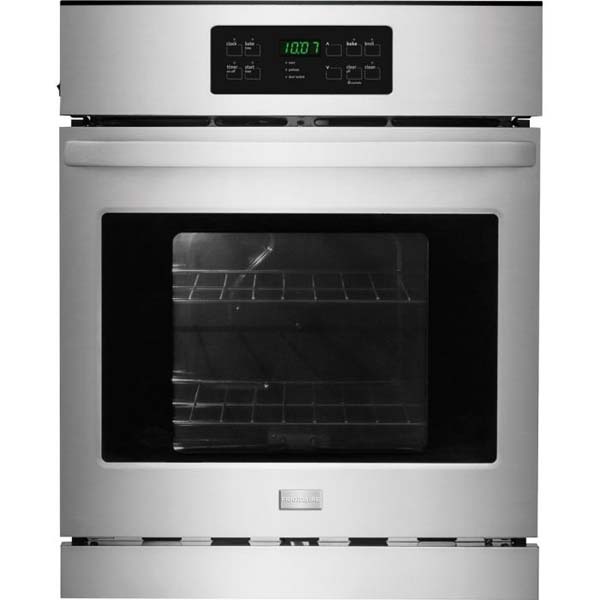 It’s always upsetting when an appliance doesn’t work correctly, and it’s downright frightening when one overheats without control. For older appliances, it can be easy to assume that a malfunction, even one of this magnitude, is the fault of long-term use and regular wear-and-tear, but sometimes it’s much worse. For users of certain Kenmore and Frigidaire wall ovens bought in 2016, there was no justifying the apparent issue that caused several units to fail to switch off, creating a truly dangerous fire hazard. With enough reports coming in of the alarming defect, the units were investigated and a flaw was found in the manufacturing of several distinct products between two brands. All affected models from both brands were recalled in July 2016.

Are You At Risk?

If you have a recently purchased Frigidaire or Kenmore wall oven, it’s time to check model numbers and make sure your next baked lasagna won’t be your last. Defect Kenmore items were sold at Sears nationwide and online through the Sears e-commerce interface between March and April in 2016, while the Frigidaire models were sold in Knie Appliance & TV Inc in Illinois between March and April of 2016. Both brands sold single and double ovens in black, white, and stainless steel, with the name printed below the oven. Serial numbers can be found on the left side of the trim inside the oven itself. We strongly suggest turning the oven off before checking.

That’s a lot of defective ovens! What happened to these ovens to make them so dangerous? Looking a little deeper, we find that they share a manufacturer that provided models to both brands. What’s wrong with them is the thermal switch, which determines whether or not the ovens heat up. As it turns out, these ovens manufactured by Electrolux have defective thermal switches, and lucky owners are the ones that with ovens permanently switched ‘off’. Unlucky owners of these Electrolux ovens have faulty, and very dangerously over-active thermal switches that sometimes don’t acknowledge when the owner has turned the oven off. This has been confirmed to be a fire hazard and the item was officially recalled on July 26, 2016.

What To Do If Your Oven Was Recalled

If the serial number on your oven matches a number listed above, stop using the oven immediately. If it’s currently off, consider yourself lucky that you found out the easy way. If you just tried to turn it off and found that it has stopped responding, unplug the oven from the wall to force it off. Now that you’re safe, it’s time to call the recall number. Both Sears and Electrolux are offering free inspection and repair and the shared recall number is 16-759

Recalled appliances are often dangerous, and fire hazard is the most common reason for recalls of any electronic appliance. Often this is due to faulty wiring or sparking control panels, but these ovens simply don’t stop heating. While repairs are being offered for these recalled models, they aren’t the only faulty offerings from Kenmore, Frigidaire or Electrolux. Our expert handy-persons are experienced with these brands and can ease your worries with a quick in-home inspection of risky ovens and any other appliance you might be concerned about. For inspections, maintenance, and repairs, contact us today!