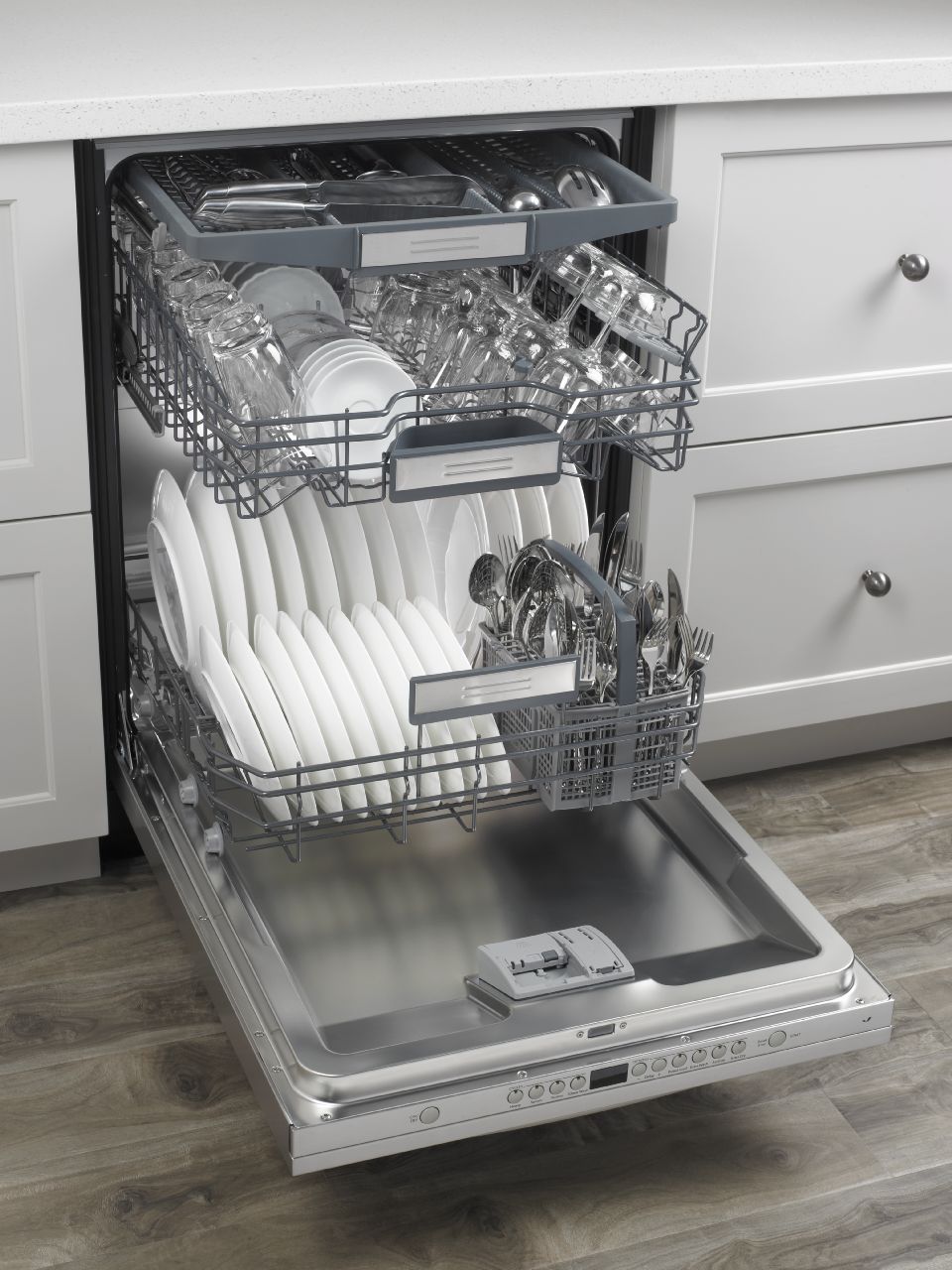 Jerry's Appliance
July 2, 2018
Dishwasher Repair
BSH Home Appliances is one of the world’s largest producers of home appliances, and they manufacture major brands such as Bosch, Gaggenau, Kenmore Elite, and Thermador appliances. However, in recent years BSH has had to recall a large number of their dishwashers manufactured under these brands due to the potential that they could cause a fire. The recall, which was first announced in October 2015, included about 150,000 units (the details of which can be found here). In October of 2017, the recall was expanded to cover an additional 400,000 units. Thusly, if you have a dishwasher made by one of the brands listed above, here is everything you need to know about the recall.
The Recall
The dishwashers that have been added to the recall were sold under the Bosch, Gaggenau, Jenn-Air, and Thermador brands produced by BSH Home Appliances. These dishwashers were sold across the country from January 2009 through may 2015 and cost between $850 and $2600. The dishwashers were sold in stainless steel, black, white, and custom panel. Various model numbers were added to the recall and can be found here.
These units have been recalled due to the fact that the power cord can overheat and catch fire. So far BSH has received five reports of the power cords overheating and causing fires resulting in property damage. Fortunately, no injuries have been reported as a result of these incidents.
What You Need to Do
If you believe that your dishwasher is affected by this expanded recall, you may be wondering what you should do. If you purchased a dishwasher made by one of the listed BSH brands during the time frame listed above, you should stop using your dishwasher until you can determine if it is one of the affected models. You can find the model number for your dishwasher printed inside the unit either on the top of the dishwasher’s inner door panel or on the side of the dishwasher panel. You can then compare this number to those listed on the two recall pages linked in this page. If your dishwasher is one of the affected models, you will want to contact BSH for a free inspection and repair. While our skilled technicians can easily repair dishwashers, it is best to deal with the manufacturer for recalls.
Contact us to learn more about this recall as well as to find out about our appliance repair services.
Sharing