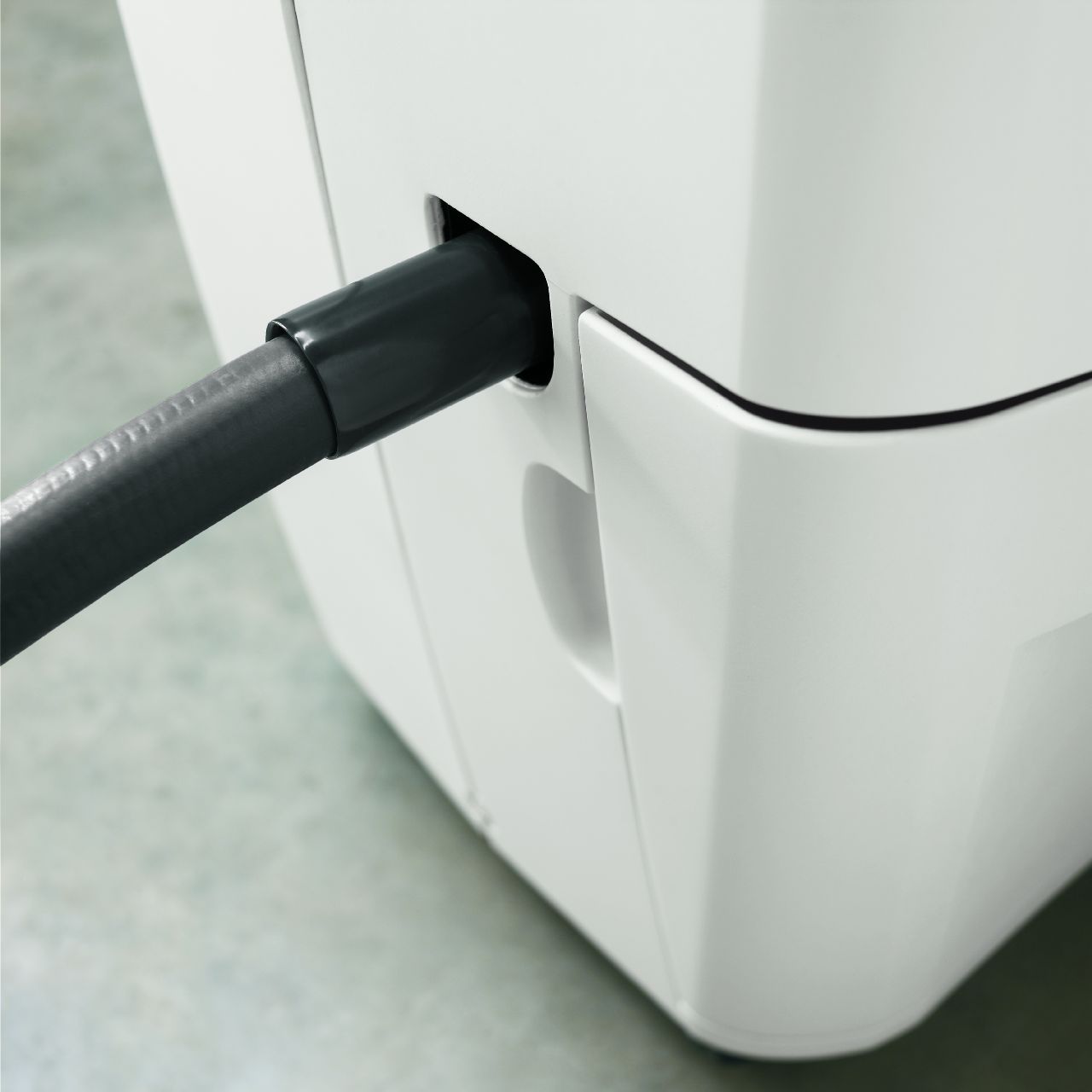 Jerry's Appliance
September 16, 2018
Appliance Recalls
While manufacturers usually try to reach out to as many customers as possible with the news that they are recalling a product, this can be a difficult task to achieve. The problem is that when customers are not aware of a dangerous product recall, incidents can continue even years after the original recall date. This makes it critical that consumers try to stay aware of current product recalls so that they will know as soon as possible when they are affected. One such recall that consumers need to be aware of is a recall affecting about 2.5 million Gree dehumidifiers. While the company first announced the recall in 2013, incidents involving these units have continued to rise, which led Gree to reannounce the recall in fall 2016. Here is everything you need to know about this recall.
The Recall
As we previously mentioned, Gree Electric Appliances first announced a recall of their dehumidifiers in October of 2013. These units were recalled because they can overheat, smoke, and even catch fire which can pose a serious danger to consumers. The recall was then expanded to 2.5 million units in January 2014, and the recall was re-announced on November 29, 2016, to spread further awareness regarding the recall. At the time the recall was first announced, 119 incidents involving these dehumidifiers had been reported, 46 of which involved fires and property damage amounting to 2.15 million dollars in damages. Due to a lack of awareness regarding the recall, as of fall 2016, there had been over 2,000 incidents of units overheating; of these incidents, about 450 involved fires which have resulted in almost $20 million in property damage.
The Affected Units
The recall involves 20-70 pint dehumidifiers manufactured by Gree and sold under various brand names including Danby, Fedders, Frigidaire, GE, Gree, Kenmore, Norpole, Premiere, and Seabreeze amongst others. The units are white, beige, gray, or black plastic and measure 19-24 inches tall, 13-15 inches wide, and 9-11 inches deep. The dehumidifiers were sold at retailers nationwide as well as online from January 2005 through August 2012, and the recall affects nearly 100 different model numbers. (All model and serial numbers can be found at this link.)
Your Next Steps
If you believe that your dehumidifier may be affected by this recall, the most important thing for you to do is to unplug and stop using the unit immediately. You will then want to contact Gree, and if it is determined that your unit has been recalled, Gree will provide you with a full refund. As with any recall, it is important that you deal directly with the manufacturer in order to determine how you should best handle a recalled product. However, feel free to contact us for any other appliance repair needs you may encounter.
Sharing